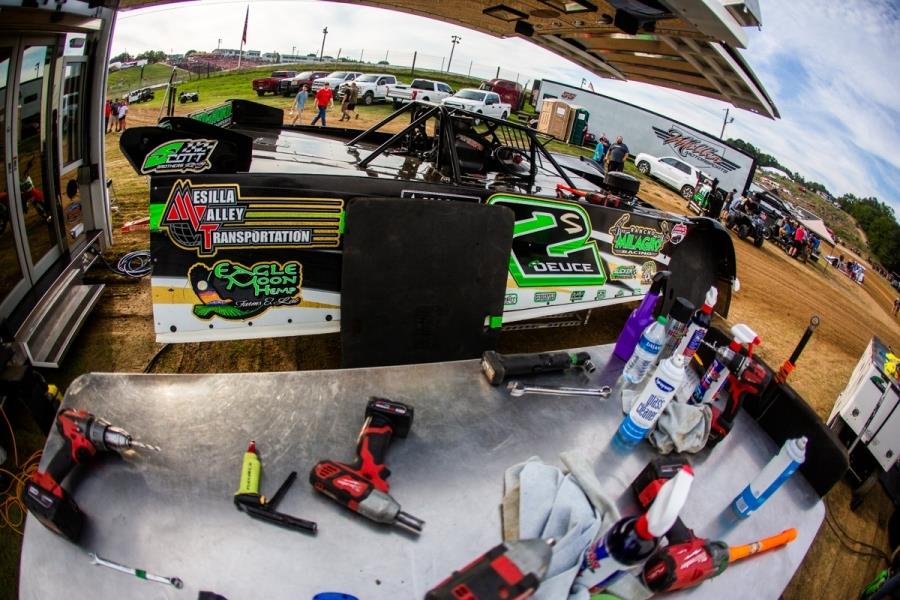 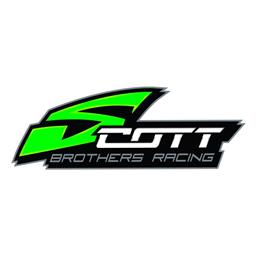 Both Stormy and Johnny Scott traveled to Batesville Motor Speedway (Batesville, Ark.) on Friday evening to compete in their Rancho Milagro Racing entries for the 30th annual Topless 100 weekend.

Drawing 48 Late Models for the event sanctioned by the Lucas Oil Late Model Dirt Series (LOLMDS) and the Comp Cams Super Dirt Series (CCSDS), Stormy started the night off with a heat race win while Johnny raced his way into the preliminary feature with a consolation victory. With $5,000 on the line, Stormy recorded an 11th-place finish while Johnny crossed the line in 23rd.

Stormy locked his spot into Saturday’s $50,000-to-win Topless 100 with his finish on Friday while Johnny needed to place second or better in his B-Main. Starting on the second row, Johnny slipped back to an eighth-place outing. Stormy was credited with a 19th-place outing after pulling off on lap 93 of the 100-lap feature. 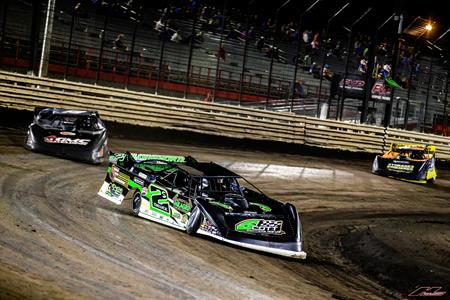 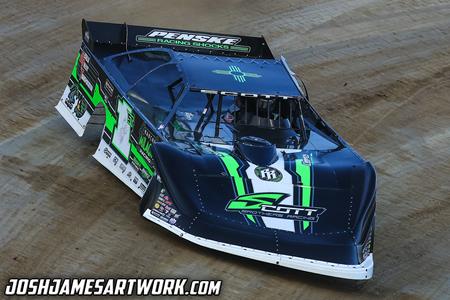 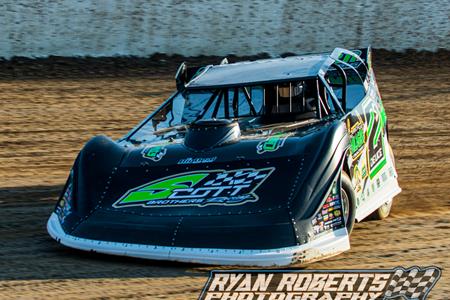 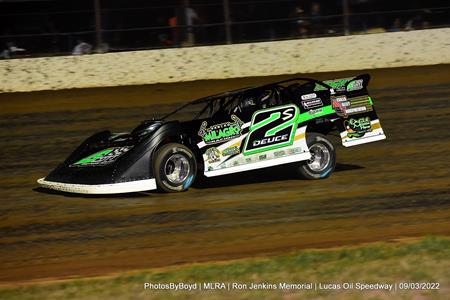 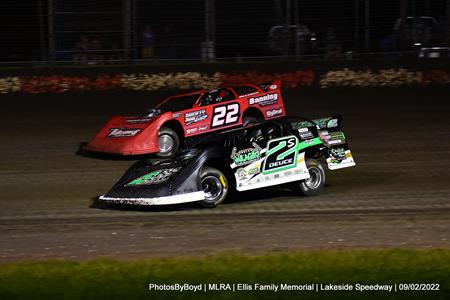 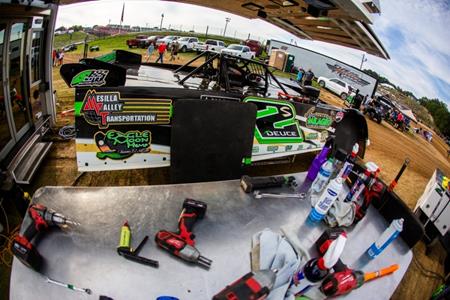